Defense Secretary Chuck Hagel, left, met Monday with Recep Tayyip Erdogan, the president of Turkey, to gauge Turkey’s willingness to participate in an American-led coalition against the militant group ISIS, the Islamic State in Iraq and Syria. (Reuters) The Obama administration on Monday began the work of trying to determine exactly what roles the members of […] 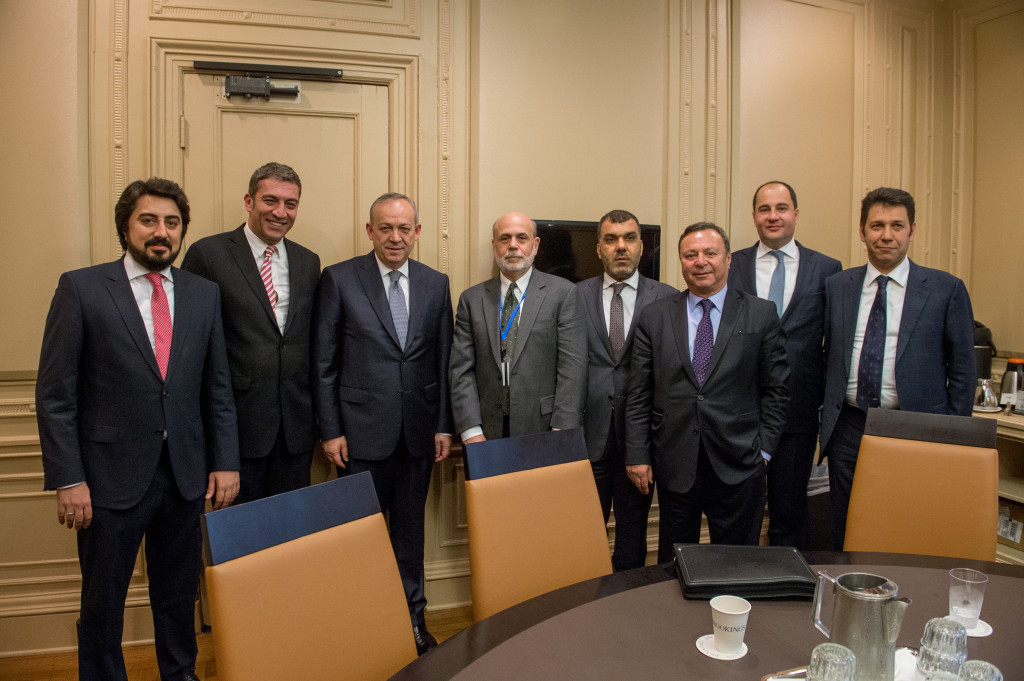 Secretary Kerry to travel to Turkey

Secretary of State John Kerry is scheduled to stop in Turkey during his first overseas trip to Europe and the Middle East. State Department Spokesperson Victoria Nuland said “Secretary Kerry will travel to Ankara, Turkey, where he will meet with Turkish officials to discuss our strategic priorities – from ending the crisis in Syria to […]

TUSIAD Board wraps up Washington visit

The President of the Board of Directors of the Turkish Industry and Business Association (TUSIAD) Umit Boyner leads a delegation to Washington for talks on U.S. – Turkey relations.