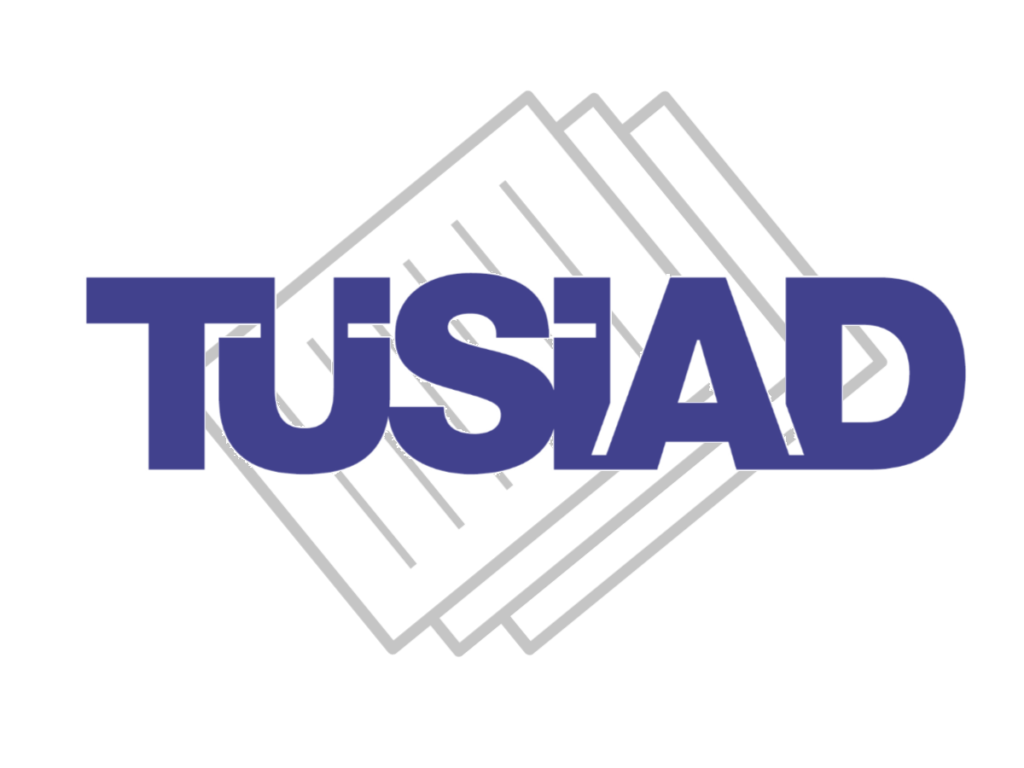 The Turkish Industry and Business Association (TÜSİAD) called on authorities to ensure that early elections are secure, free and fair, in accordance with the rule of law and fundamental freedoms. 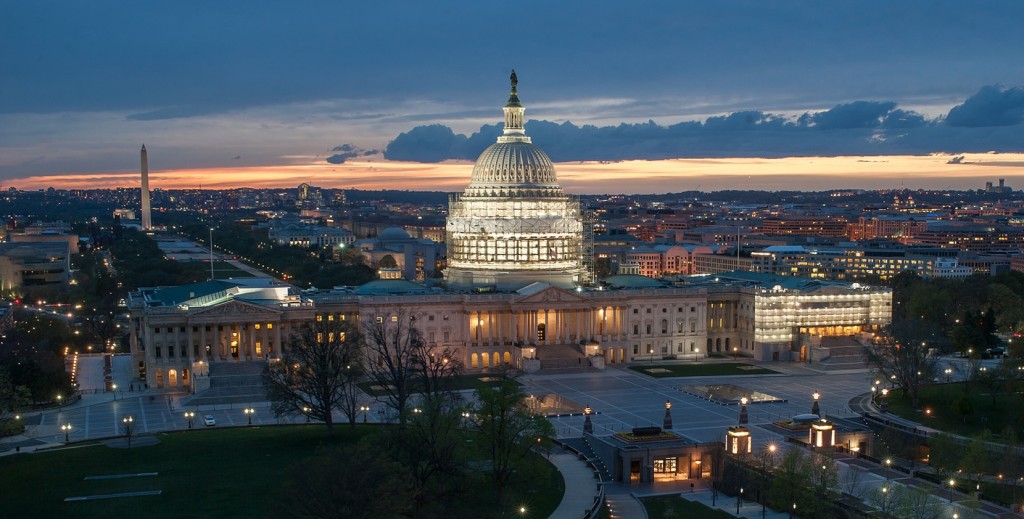 TUSIAD President Haluk Dinçer’s Remarks at the B20 Launch Meeting 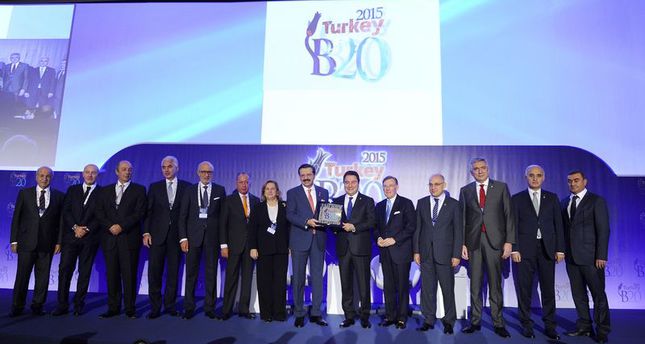 The B20 Turkey Launch Meeting was held in Istanbul on December 15, bringing the global and Turkish business communities together.  TUSIAD President Haluk Dinçer, in his remarks, stressed that the B20 platform is a significant opportunity for business leaders to influence global decision-makers in order to maintain a global agenda that is favorable to […]

Turkey assumes the G20 Presidency in 2015 and will chair and host the B20. In that context, the Turkish Industry and Business Association (TUSIAD) initiated a global study to define the private sector’s priorities for the recommendations that will be produced during Turkey’s Presidency, with special focus on the increasing role of emerging markets and G20 […]

AA Photo The Turkish Industry and Business Association (TUSIAD) President Haluk Dincer warned that the eventual integration of the American and European economies would harm Turkey’s economy by providing the U.S. “asymmetrical” access to Turkish markets.  Therefore, “Turkey must definitely become a part of the ongoing TTIP negotiations [with the U.S. and EU] as soon […]