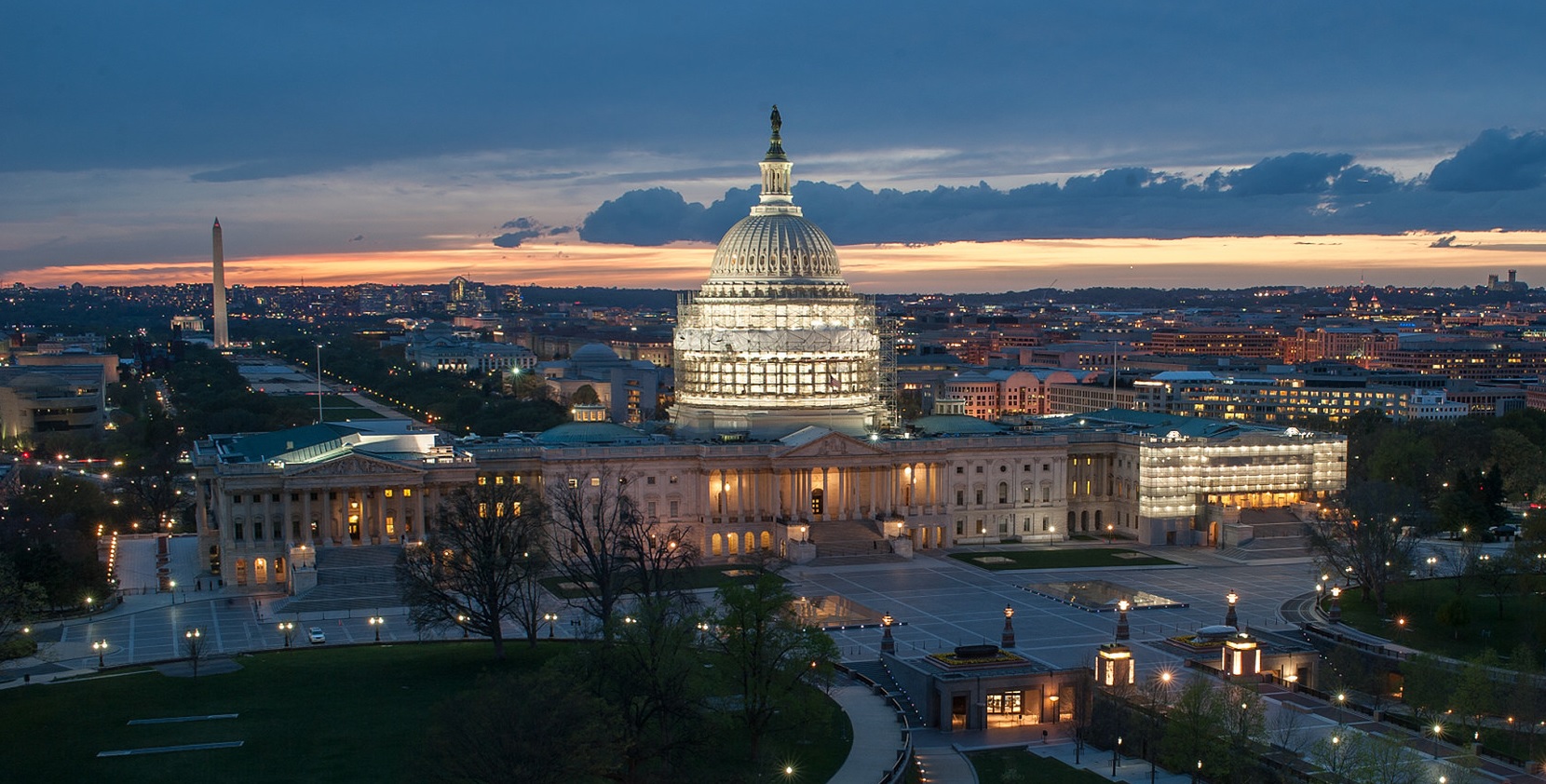 The TUSIAD delegation will meet senior officials from the National Security Staff, U.S. State Department, U.S. Department of Commerce, and the office of the United States Trade Representative. The members of the delegation will also meet with members of Congress. TUSIAD President Cansen Basaran-Symes will deliver opening remarks at a conference on “Turkey, Its Neighborhood and the International Order” at the Brookings Institution. TUSIAD Senior Fellow Kemal Kirişci will moderate the discussion. The event is part of the TUSIAD U.S. – Turkey Forum at Brookings, which hosts conferences, seminars, and workshops to consider topics of relevance to U.S. – Turkey and transatlantic relations. The TUSIAD delegation will also participate in a roundtable discussion hosted by the Council on Foreign Relations in Washington.

TUSIAD members will also engage with U.S. business leaders to discuss Turkish American economic ties, the Transatlantic Trade and Investment Partnership (TTIP), and the investment climate in Turkey. The delegation will meet with President and CEO of the National Association of Manufacturers (NAM) Jay Timmons, Executive Committee members of the American–Turkish Council (ATC) and the U.S. Section members of the U.S. – Turkey Business Council. The U.S. – Turkey Business Council, established under the Framework for Strategic Economic & Commercial Cooperation (FSECC), serves as an important mechanism for bolstering economic ties between the United States and Turkey.

The TUSIAD delegation will also meet with Ambassador Serdar Kilic, Ambassador of the Republic of Turkey to Washington.