The President of the Turkish Industry and Business Association (TÜSİAD) Erol Bilecik delivered opening remarks at the High Advisory Council meeting, which convened this morning in Ankara. The High Advisory Council is a biannual deliberative conference where the business world takes stock of domestic and global political and economic developments, and offers suggestions to policy makers from a business perspective. Prime Minister Binali Yildirim and key members of the Cabinet were also in attendance.

Below are excerpts of his remarks in English:

In his remarks, Bilecik reiterated the importance of reinvigorating the EU accession process and the modernization of the Customs Union.

The President of the High Advisory Council of TÜSİAD Tuncay Özilhan echoed these remarks and stated: 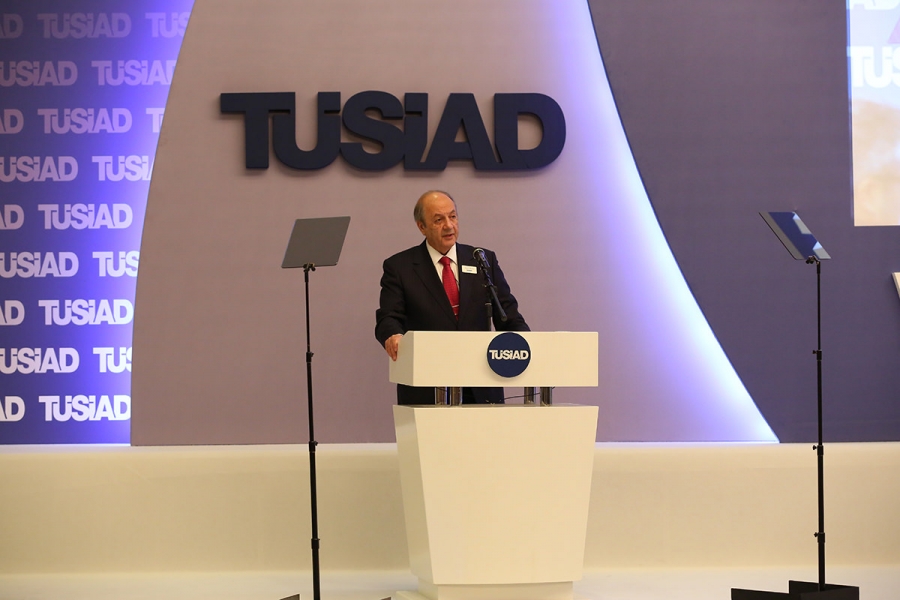