A Tale of Two Worlds: Entrepreneurs and VCs 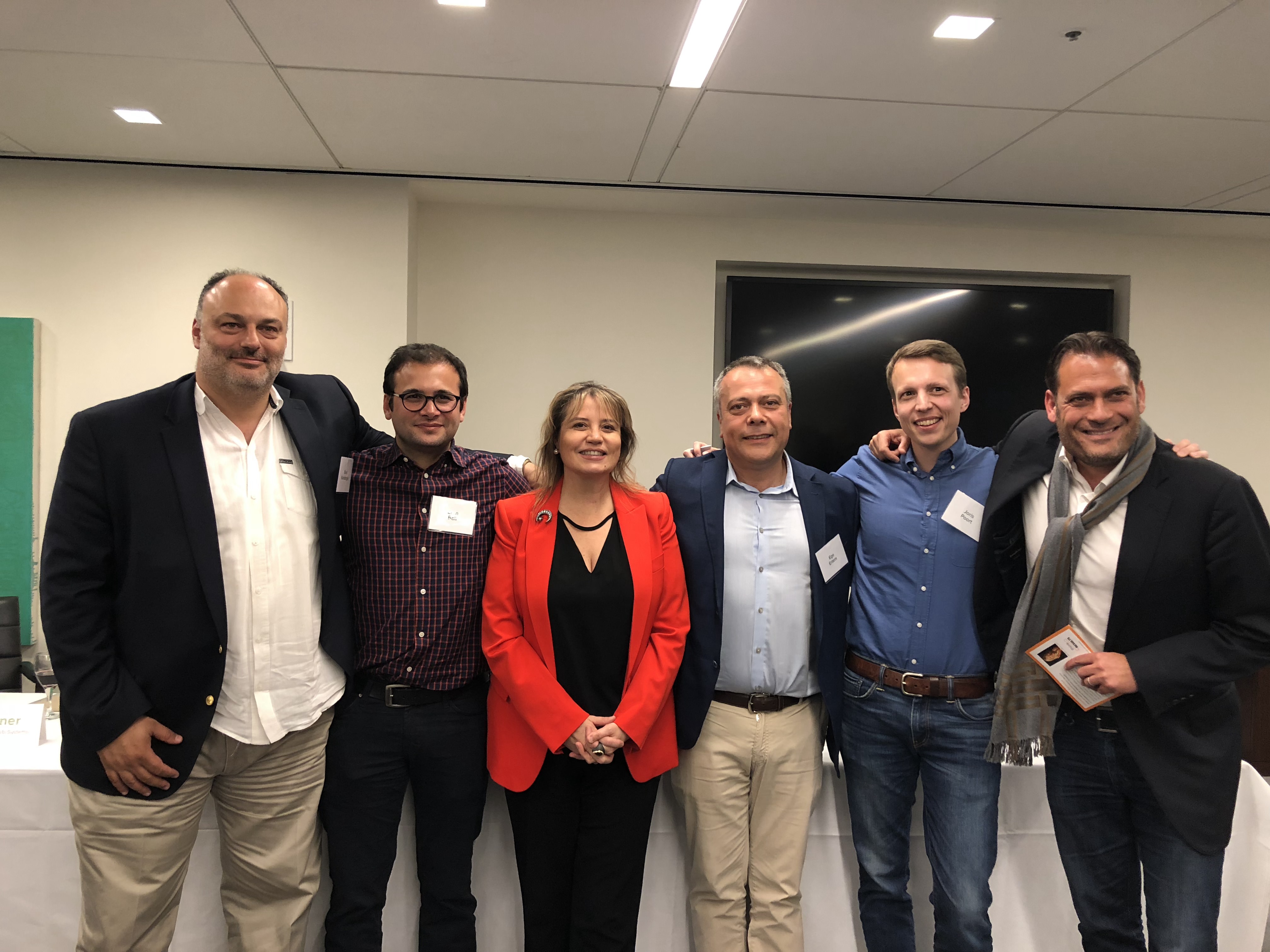 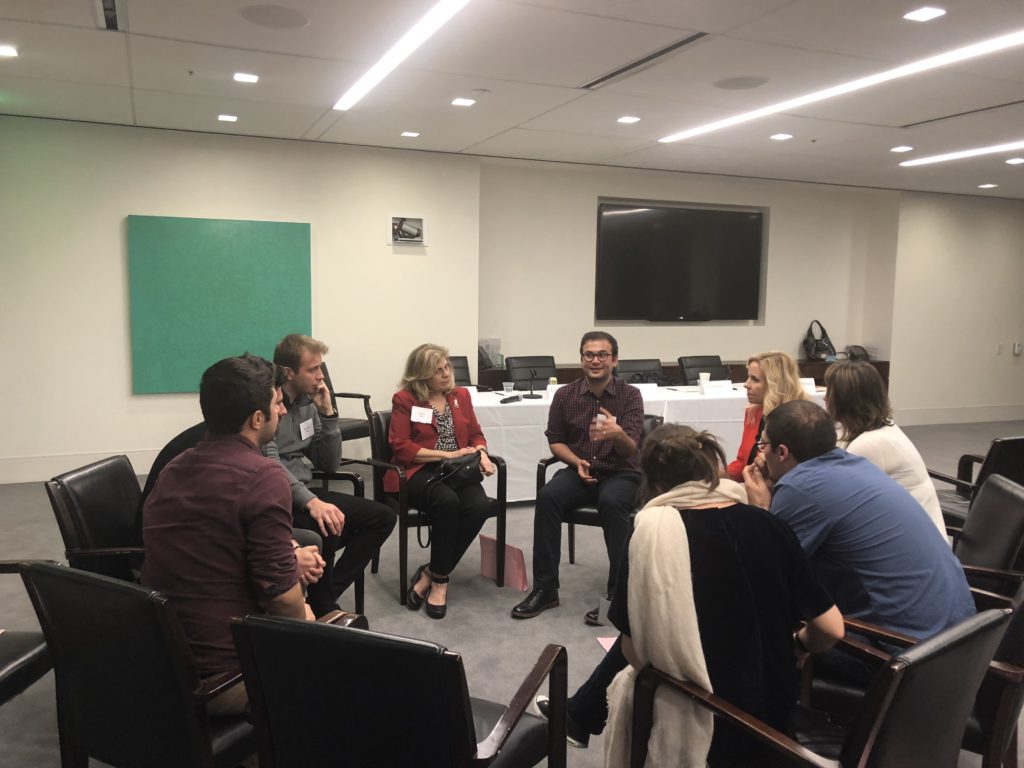