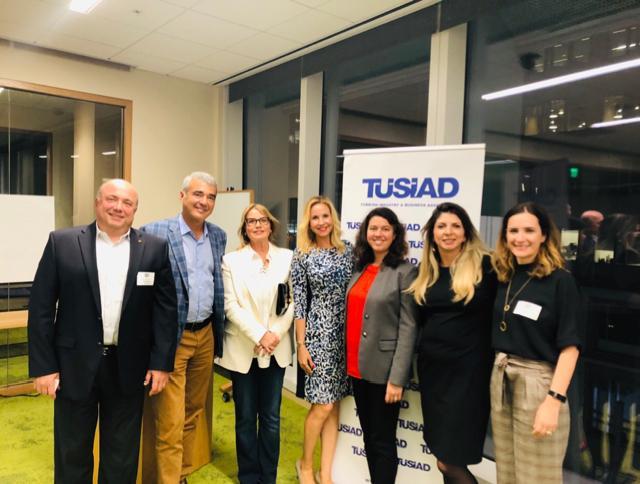 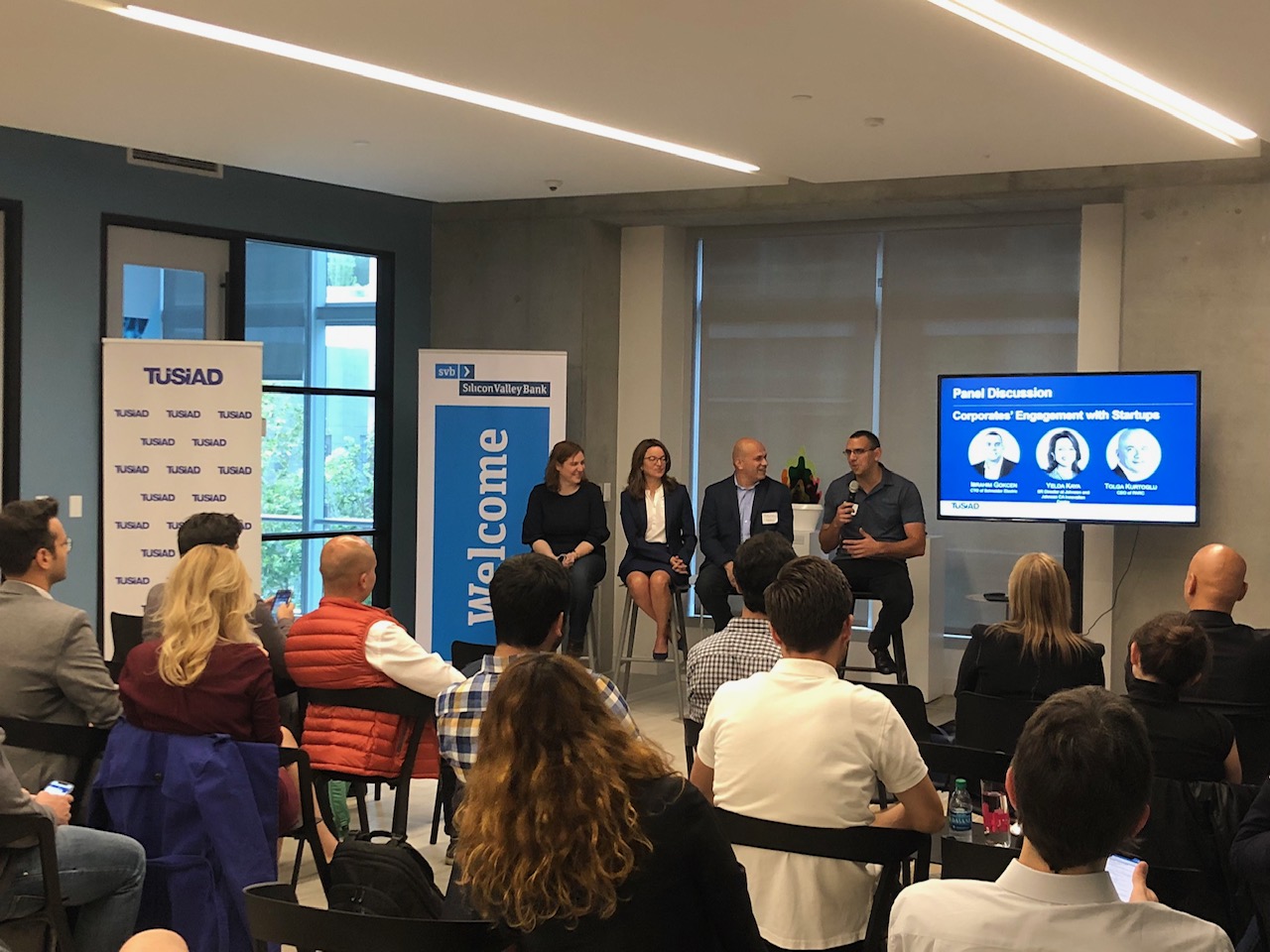 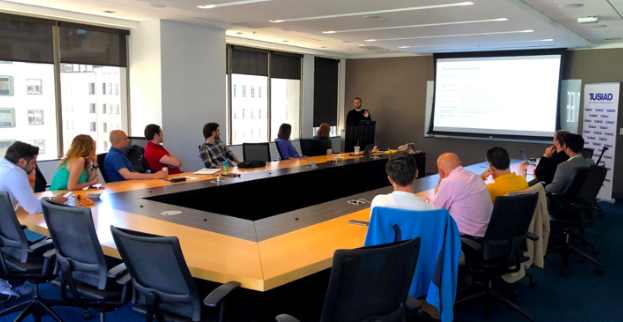 On June 8, the TÜSİAD Silicon Valley Network hosted an event titled Impact Turkey: A Day of Ideation and Collaboration at Oracle San Francisco. The idea hack was the first event of a larger initiative within the network to leverage the innovative talent of Turkish professionals in the Bay Area in order to impact Turkey through technology. Read more 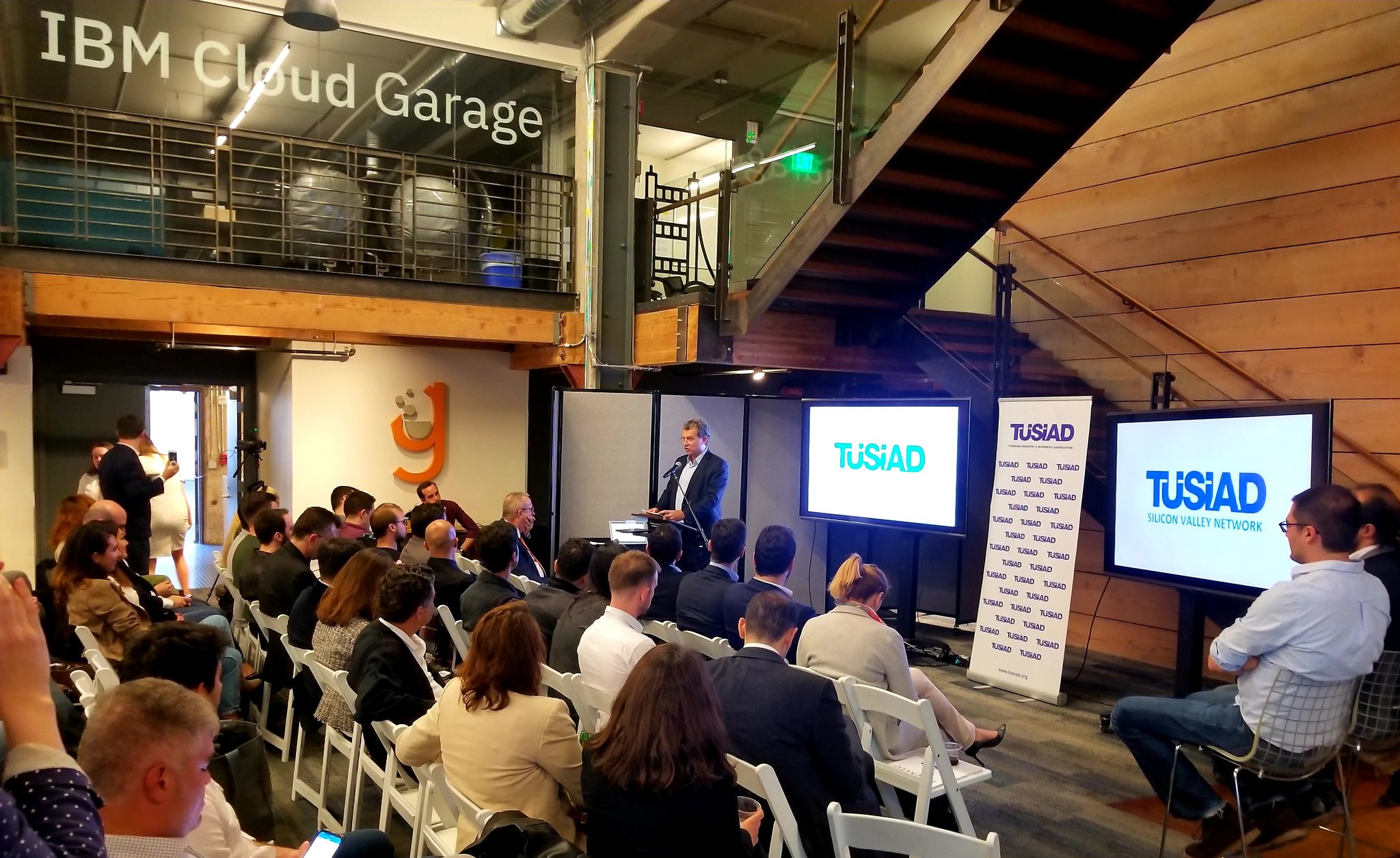 On April 11-12, 2019, the TÜSİAD Board of Directors and TÜSİAD members held several meetings in San Francisco and Silicon Valley. The delegation, led by TÜSİAD President Simone Kaslowski, met with members of the TÜSİAD Silicon Valley Network. The Network, formed in October 2017, consists of 250 Turkish-American investors, entrepreneurs, engineers, scientists, and professionals across the tech sector. Read more 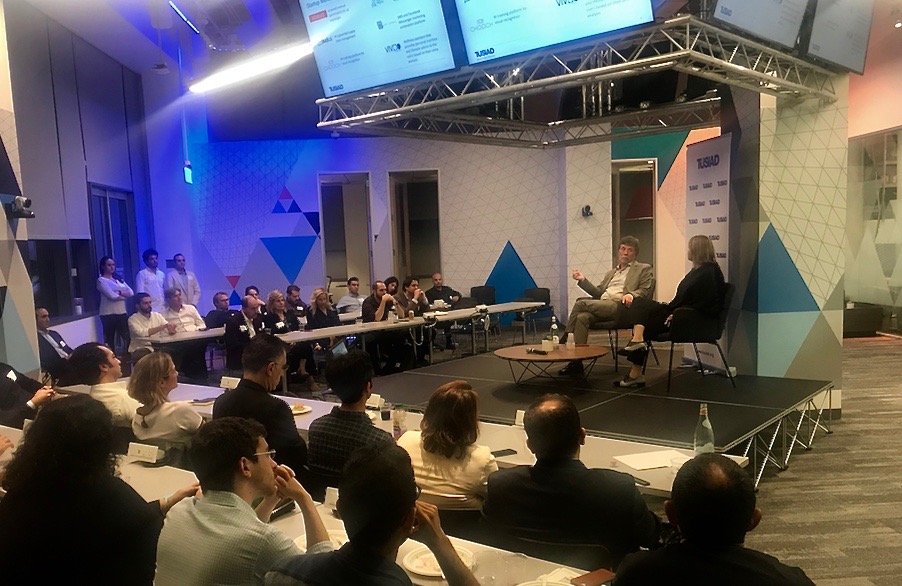